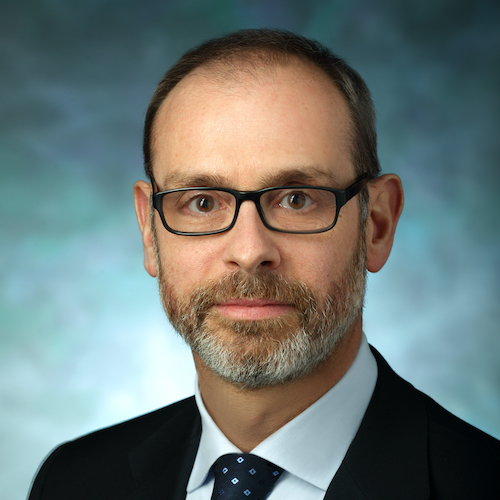 Dr. Romerio investigates the mechanisms that allow HIV-1 to establish a chronic infection. This has proceeded along several lines of study.

Dr. Romerio investigated the fate and function of plasmacytoid dendritic cells (PDC) in HIV-1 infection, and the role of IFN-alpha in T cell function. He found that the decline of PDC from peripheral blood of HIV-1 infected individuals reflects cell relocation to lymphoid tissues due to increased expression of lymphoid tissue homing markers. Dr. Romerio’s studies also showed that in the absence of ex vivo stimulation, PDC of HIV-1 patients express 100- to 1000-fold more IFN-alpha compared to PDC of uninfected controls. Dr. Romerio also showed that chronic IFN-alpha exposure during T cell activation inhibits proliferation, and promotes the development of immune-suppressive IL-10-producing T cells. These phenomena recapitulate those observed in peripheral blood of HIV-1 infected patients.

Dr. Romerio’s work on the mechanisms of HIV-1 latency focused on the HIV-1 ASP gene, which is encoded on the negative strand of the provirus, and is expressed from a promoter within the 3’LTR. Dr. Romerio’s lab found that the ASP RNA acts as a viral latency factor that binds the Polycomb Repressor Complex 2 (PRC2), recruits it to the 5’LTR, inducing HIV-1 transcriptional silencing and latency. Dr. Romerio has made significant progress in elucidating the structure-function relationship of the ASP RNA by identifying the segments that interacts with the HIV-1 5’LTR, with PRC2, and with additional transcriptional and epigenetic silencing factors. Dr. Romerio has recently received additional funding support from NIAID with a new 5-year R01 to test the ability of the ASP RNA to induce durable silencing of HIV-1 and to impede spontaneous latency reversal as part of a new HIV-1 cure strategy.

More recently, Dr. Romerio begun undertaking a new line of research that focuses on the protein encoded by the ASP gene. This open reading frame encodes for a 190-aa long, highly hydrophobic protein that localizes in the nucleus of non-productively infected cells. Dr. Romerio reported that upon cell stimulation and viral reactivation, ASP translocates to the cytoplasm and to the cell membrane, where it can be found in close proximity of the HIV-1 envelope glycoprotein, gp120. Dr. Romerio also demonstrated that following viral budding and release, ASP is present on the envelope of HIV-1 particles, suggesting that it might be involved in viral entry. Indeed, mutations that knockout ASP expression reduce the replication capacity of HIV-1. Dr. Romerio’s work is moving toward the identification of the putative cell surface ligand of virion-associated ASP. Targeting this interaction might have therapeutic benefits.